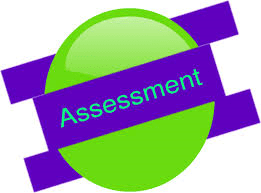 The DBO has mailed annual assessment invoices for FY 2016-17 to state-chartered banks and credit unions and other financial institutions.  Assessments are due in August, with more time allowed for payments made via electronic funds transfers (EFT).

Following is assessment information for various types of financial institutions:

Commercial Banks, Foreign Banks and Trust Companies:  The base rate was set at $1.39 per $1,000 of assets, the same as last year’s rate.  Invoices were mailed on July 1.  Non-EFT payments are due by Aug. 1.  EFT payments are due no later than Aug. 8.

More information about the assessment calculations for non-money transmitter institutions can be found on the DBO website’s Assessment Calculator page. 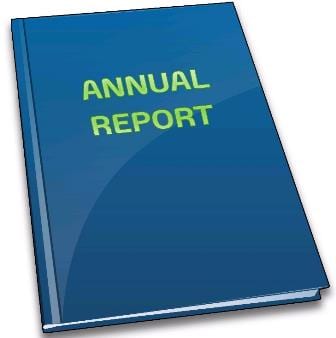 DBO has published the 2015 Annual Report (PDF) for the California Finance Lenders Law (CFLL).  The annual report of licensees under the CFLL is a composite of annual reports submitted by lender and broker licensees for the calendar year ended December 31, 2015.  Licensees’ annual reports are submitted in accordance with Financial Code sections 22159(a) and 22160.

As noted in a press release (06/30/16 PDF) issued by DBO, the combined dollar amount of installment consumer loans made by non-banks in California grew almost 50 percent in 2015.  Another significant finding: More than half of borrowers in the highest-volume category of loans ($2,500 to $4,999) paid annual percentage rates of 100 percent or higher.

The combined principal of non-payday consumer loans made by firms licensed under the CFLL totaled $34.1 billion in 2015, up 48.7 percent from $22.9 billion in 2014.  The number of such loans increased 25.6 percent over the same period, to roughly 1.4 million last year.

“The good news is the increased lending activity reflects continued improvement in California’s economic health,” said DBO Commissioner Jan Lynn Owen.  “Less heartening is the data that show hundreds of thousands of borrowers facing triple-digit APRs.  We will continue to work with policymakers and hope they find the report helpful as they consider reforms of California’s small-dollar loan market.” 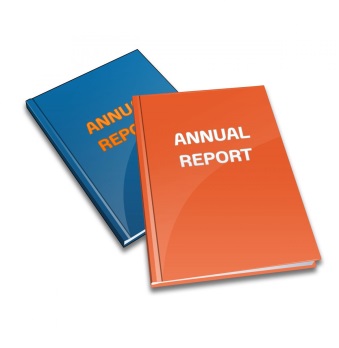 For the first time, responses to the annual report and industry survey have been consolidated into a 2016 Summary Report (PDF) for the California Deferred Deposit Transaction Law (CDDTL).

The annual report of licensees under the CDDTL is a composite of annual reports submitted by DBO-licensed deferred deposit originators for the calendar year ended December 31, 2015.  Licensees’ annual reports were submitted in accordance with Financial Code section 23026.

The number of customers in 2015 who obtained 10 payday loans totaled 462,334, according to the industry survey.  That was 42.7 percent more than the 323,870 customers who made only one transaction.  Those numbers are based on survey responses from 216 of 252 licensees. 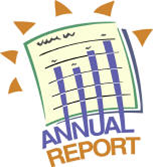 DBO has published the first-ever Annual Report for the Operation of Lenders and Servicers Licensed under the California Residential Mortgage Lending Act (PDF) (CRMLA). 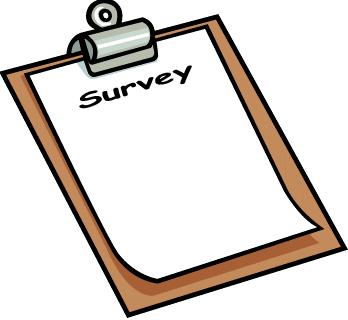 DBO state bank licensees received an email at their designated email address with a unique link to a secure website where they can complete the survey online.  National banks and federal savings banks will receive a letter with instructions on how to participate.  Results are available for the 38th Annual Executive Officer and Director Compensation Survey, as of June 30, 2015.

The DBO’s Escrow Advisory Committee has three vacancies.  The openings must be filled by representatives from a small-size escrow company, an escrow company that has a different type of business ownership, and a certified public accountant (CPA) with escrow agent clients.

The Committee, established pursuant to Financial Code section 17214, is charged with helping the Commissioner perform duties under the Escrow Law.

Appointed members serve for a period of two years without compensation or reimbursement for expenses.  The Committee meets quarterly at the DBO’s Los Angeles office on 4th Street.  The next meeting is tentatively scheduled for Sept. 13.  For more information, contact Richard Malme at Richard.Malme@dbo.ca.gov or (213) 576-7595.

The State Water Resources Control Board reports that Californians reduced residential water use by 28 percent in May, compared with the same month in 2013.  Cumulatively, local water suppliers have saved 1.6 million acre feet in the 12 months since mandatory conservation goals began – enough water to supply eight million people for a year.

Although new regulations taking effect in June give local water suppliers more autonomy to set their own conservation goals based on local supply conditions, the State Water Resources Control Board said it expects those suppliers to continue to make water conservation a top priority as California enters the summer months, when the opportunity for water savings is greatest.

The recently adopted regulations also continues the statewide ban on specific wasteful uses, such as hosing off sidewalks, driveways and other hardscapes, and watering lawns in a manner that causes runoff.  Prohibitions also remain against homeowner associations or local governments taking action against homeowners who reduce or stop lawn watering.  For more information on the drought and conservation programs, go to http://www.drought.ca.gov/.

The Monthly Bulletin is available without charge via e-mail. To subscribe, go to: Connect with the DBO via Email page.