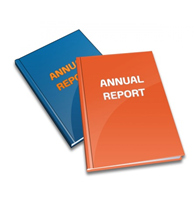 Annual reports for three major lending programs overseen by the DBO have been published and posted to the department’s website.

The 2016 Consolidated Annual Report and Industry Survey for Payday Lenders (California Deferred Deposit Transaction Law) showed that payday lending slowed in California in 2016 although it increased dramatically among senior citizens, who for the first time took out more of the loans than any other age group.  After peaking at $4.17 billion in 2015, the total amount of payday loans dropped nearly 25 percent to $3.14 billion in 2016, the lowest level since 2010, according to a survey of DBO-licensed payday lenders included in the report.

The 2016 Annual Report for the California Finance Lenders Law (PDF) (CFLL) showed that installment consumer lending by non-banks in California increased more than 21 percent, to $41.3 billion in 2016, while the number of those loans grew nearly 6 percent.

The CFLL report also showed a significant increase in the number and total principal of unsecured consumer loans under $2,500, where interest rates are capped.  The number of such loans increased 11.4 percent, to more than 501,000, while the aggregate principal increased 9.5 percent, to almost $342 million.

The CRMLA report also showed the number of loans brokered in 2016 increased slightly, up 4.59 percent over 2015.  The aggregate average amount of loans serviced monthly by California licensees increased 11.5 percent in 2016, to $854.1 billion. 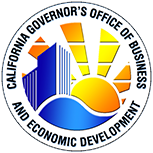 The DBO was recognized for slashing the processing of applications to amend financial services licenses from an average of 100 days to 1.9 days.

The GO-Biz Lean 6-Sigma program has long been used by corporations such as Toyota, Motorola and General Electric to increase efficiency.  To receive a certificate, participants must complete a real-life six-month project that demonstrates vastly improved efficiency.

Moreover, the program teaches participants complex analytical and statistical skills that they can use to identify waste and inefficiencies throughout their respective organizations.  The resulting efficiencies have a positive impact on governments’ interaction with the public by improving the customer service experience. 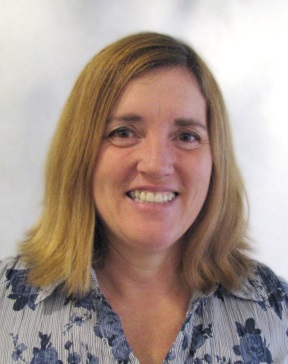 Melinda has been with the DBO since September 1992 and completed the department’s Leadership Challenge in 2005.  She holds a business administration degree from California State University, Fresno, an MBA from San Jose State University, and also graduated from the University of Colorado’s Graduate School of Banking.  Melinda is a Conference of State Bank Supervisors Certified Examinations Manager and completed her certification with the Association of Certified Anti-Money Laundering Specialists in 2008.

The Student Loan Servicing Program was created by Assembly Bill 2251, the “Student Loan Servicing Act,” which passed and was signed into law last year.  The law is detailed in a new Division 12.5 of the California Financial Code and requires servicers to adhere to specified borrower protections involving student loans.  The act expands the Commissioner of Business Oversight’s authority to include the licensure, regulation, supervision, and enforcement of student loan servicers.  The SLSP will be located in the DBO’s Sacramento Office. 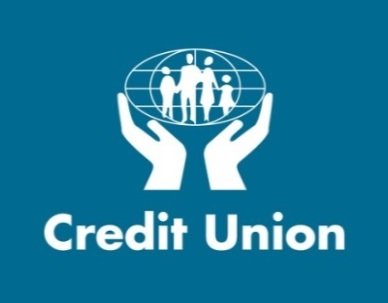 The DBO has filed a Notice of Proposed Rulemaking Action (PDF) (Notice) with the Office of Administrative Law.  The proposed regulatory action would repeal section 30.105 of title 10 of the California Code of Regulations, which requires credit union bylaw amendments to be approved by the Commissioner of Business Oversight.  This proposed regulation would also amend section 30.60, subdivision (d) (2) to remove the reference to section 30.105.

The DBO is reposting this Notice because the time period for submitting written comments on the proposed regulations has been changed.  The Notice, originally posted on the DBO’s website on June 23, 2017, included incorrect dates for the written comment period. 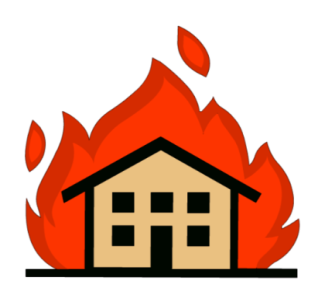 On July 18, 2017, Governor Edmund G. Brown, Jr. proclaimed a state of emergency in Mariposa County, where the Detwiler Fire burned more than 81,000 acres, destroyed 63 homes, and caused extensive damage to power, water and communication infrastructure.  Pursuant to authority under the Bank Extraordinary Situation Closing Act, Commissioner of Business Oversight Jan Lynn Owen determined that an extraordinary situation exists in Mariposa County and issued a proclamation (PDF) authorizing state-chartered banks to close any or all of their offices in affected areas until the Commissioner determines the extraordinary condition has ended. 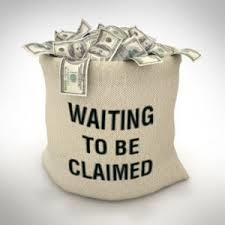 The Summer 2017 Unclaimed Property Division Quarterly Newsletter for Holders has been released by the State Controller’s Office.  This quarter’s newsletter includes information of interest to DBO licensees that are holders of unclaimed property, including banks and credit unions.  The newsletter includes these topics:

The August 2017 Monthly Bulletin covers the month ended July 31, 2017. It is issued pursuant to Financial Code section 376.
The Monthly Bulletin is available without charge via e-mail. To subscribe, go to: https://dfpi.ca.gov/Resources/subscription.asp.