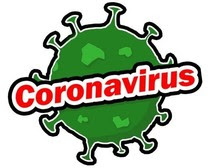 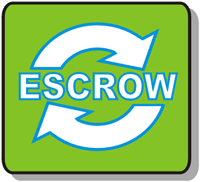 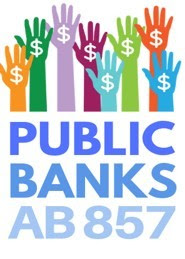 May 19 Deadline to Comments on Public Bank Regs 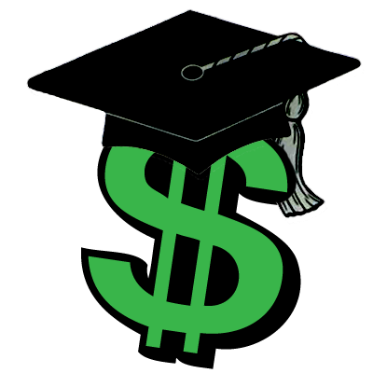 On April 23, Governor Gavin Newsom announced that most private student loan servicers have agreed to provide payment and other relief to borrowers, including more than 1.1 million Californians with privately held student loans.

Under the new initiative negotiated by California and other states, students with commercially owned Federal Family Education Loan or privately held student loans who are struggling to make payments due to the COVID-19 pandemic may be eligible for expanded relief. Such borrowers should immediately contact their student loan servicer to identify options appropriate to their circumstances. The DBO also has posted a list of frequently asked questions.

In addition, the U.S. Department of Education has a webpage with coronavirus and loan forbearance information for students, borrowers and parents. 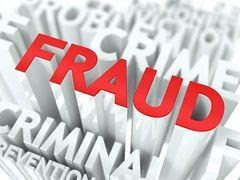 Fraud and Other Alerts

The DBO encourages businesses and consumers to be extra vigilant of fraud, scams, and unlawful activities seeking to exploit the pandemic and associated financial uncertainties. The following consumer alerts detail situations to be aware of and how to protect yourself:

Governor Gavin Newsom earlier issued Executive Order N28-20 directing the Department of Business Oversight (DBO) to work with financial institutions to identify ways to provide Californians relief from the threat of residential foreclosure and displacement, and to promote housing security and stability. The executive order also asked financial institutions to implement an immediate moratorium on foreclosures arising from causes related to COVID-19.

The DBO has prepared, issued and posted other guidance to licensees urging them to extend whatever latitude they can to consumers and relaxing deadlines and other regulatory provisions, where possible, to allow licensees to adjust operations and protect their employees during the COVID-19 outbreak. Spanish language translations of the guidance documents are available at the DBO website https://dfpi.ca.gov/2020/03/25/covid19.

After an inquiry launched last year, the DBO concluded QuadPay had engaged in the business of a finance lender without obtaining a required license. Under the settlement, QuadPay will only make future loans or extensions of credit to California residents under a California Financing Law (CFL) license.

This is the third in series of similar enforcement actions that will deliver nearly $2 million in refunds to California consumers. The DBO reached similar settlements in January and March with two other point-of-sale lenders, Sezzle and Afterpay. Sezzle agreed to pay more than $300,000 in refunds and penalties. Afterpay agreed to pay $900,000 in refunds and $90,000 in administrative fees. In both cases, the DBO concluded purported credit sales made by the lenders’ merchant partners were not bona fide but, rather, were structured to evade otherwise applicable consumer protections.

After the launch of the U.S. Census on April 1, 57.5 percent of California’s households have completed their Census questionnaire. This puts the state just slightly ahead of the national self-response rate of 56.3 percent as of May 4 (https://2020census.gov/en/response-rates.html). However, with COVID-19 affecting the state’s Census outreach efforts, California is still well below its 2010 Census self-response rate of 68.2 percent.

Starting this month and continuing until the extended Oct. 31 deadline, the Census Bureau will send out enumerators to knock on the doors of households that have not completed their questionnaire. Responses to the Census are required by law, helping to ensure accurate population counts and determine national representation through the number of congressional seats and Electoral College votes allotted to each state. In the upcoming census, California risks losing a Congressional seat if accurate counts are not reported.

If you have not completed your Census questionnaire, you can easily submit your information at https://my2020census.gov. To learn more about the 2020 Census in California and why it matters, visit https://californiacensus.org/

Each escrow agent licensee is required to submit to the Commissioner of Business Oversight an annual report prepared by an independent certified public accountant (CPA) or an independent public accountant (Financial Code section 17406) within 105 days after the close of the escrow agent’s fiscal year. The annual report includes audited financial statements and required supplemental information.

If your fiscal year ends on January 31, 2020, your annual report is due May 15, 2020.  Please have your CPA email your annual report to ESCAnnualReportFiling@dbo.ca.gov by May 15, using a secured encrypted delivery system. The use of a secured dropbox is also acceptable. If your CPA is unable to submit the annual report electronically, your CPA may submit via mail to Sultanna Wan, Specialist, Escrow Law, Department of Business Oversight, 320 West Fourth Street, Suite 750, Los Angeles, CA 90013.

The DBO is seeking comment by May 19 on proposed regulations to implement the new public banking law. Governor Newsom signed AB 857 (Chapter 442, Statutes of 2019) last year to enable local agencies to apply for a public bank charter from the DBO.

To expedite the rulemaking process, the Commissioner intends to issue regulations in phases. The first phase will focus on general definitions and application requirements. This will enable the Commissioner to provide guidance on those areas most immediately relevant to stakeholders and enable implementation of the new law as quickly as possible.

Subsequent rulemaking phases will address areas specific to licensees, including examination and reporting requirements and collateralization of local agency deposits.

The FFIEC statement does not contain new regulatory expectations but highlights examples of risk management practices for a financial institution’s safe and sound use of cloud computing services and safeguards to protect customers’ sensitive information from risks that pose potential consumer harm.

Financial institutions should refer to FFIEC member guidance referenced in the “Additional Resources” section of the statement for information regarding supervisory perspectives on effective information technology risk management practices.