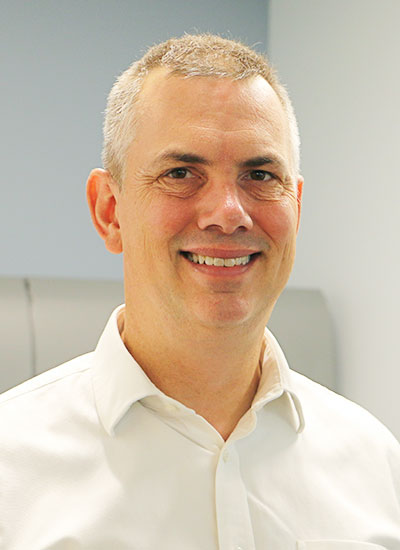 Christopher S. Shultz is Acting Commissioner at the Department of Financial Protection and Innovation. He has served as Chief Deputy Commissioner of the department since 2019. Shultz championed recent efforts to secure budget and legislative approval for the department’s expanded authority under the California Consumer Financial Protection Law. He also sponsored the DFPI’s new diversity, equity and inclusion efforts.

Shultz previously served as Acting and Chief Deputy Director at the Department of Consumer Affairs (2017-2019), and Deputy Commissioner at the California Department of Insurance (2011-2017). Prior to 2011, he held a variety of senior roles in the California Legislature, worked at a top Oregon public affairs firm, and was government affairs manager for a technology trade association. Shultz earned his undergraduate degree at the University of the Pacific and an Executive MBA at Sacramento State University.