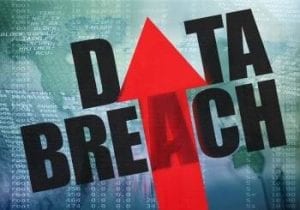 More Than 100 Million Affected by Capital One Hack

Another hack of a major financial services firm, affecting more than 100 million customers of Capitol One, should serve as a warning to all to remain vigilant against the ever-present threats to cybersecurity.

On July 29, Capital One Financial Corporation announced that a hacker had  obtained personal information of credit card customers and others who had applied for credit card products.  In addition to 100 million U.S. consumers, 6 million Canadians were affected by the breach, which the company said it discovered on July 19.

The FBI has arrested a suspect in the case.  Capital One said it believes it is unlikely that the accessed information was used for fraud or disseminated by this individual.

California financial institutions have maintained an extremely strong security posture.  This incident, however, should serve as a reminder to be constantly vigilant and to assess potential customer impact, develop a proactive communication program, and offer services to help protect customers as fully as possible.

Capital One has promised to notify affected individuals and to make free credit monitoring and identity protection available to those affected.The Federal Trade Commission also has a page listing data breach resources for consumers and businesses. 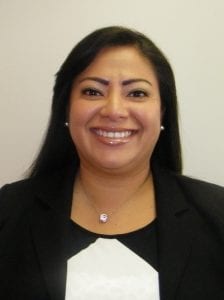 Liliana Torres has been promoted to Portfolio Manager for the DBO’s banking division in the Los Angeles region.  She assumed her new position July 31.

Liliana joined the former Department of Financial Institutions in July 2000 as a banking examiner, and was promoted to Senior Financial Institutions Examiner in 2006 and Examination Manager in 2011.  Liliana earned a bachelor’s degree in business administration from Loyola Marymount University and is a Certified Anti-Money Laundering Specialist (CAMS). 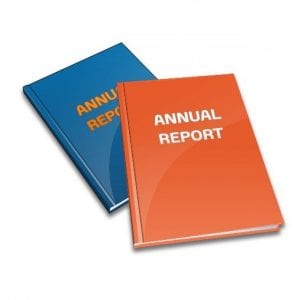 The DBO has published the 2018 annual reports of activity under the California Financing Law (CFL),  the California Deferred Deposit Transaction (payday loan) Law (CDDTL), and the California Residential Mortgage Lending Act (CRMLA).  The reports contain detailed information gathered earlier this year from lenders and licensees of the three programs.

The reports show that California’s payday loan industry seems to be moving toward larger consumer installment loans over $300 and, in many cases, over $2,500.

The total number and aggregate dollar amount of payday loans continued a long decline while non-bank, unsecured consumer loans issued under the CFL increased markedly in 2018, according to the reports.

The CFL report also showed the number of consumer loans made online increased 3.1 percent, to nearly 393,000.  The total principal of those loans increased at a faster rate, by 8.9 percent to $4.96 billion. Loans of $2,500 or higher – those that largely do not have capped interest rates – accounted for almost 62 percent of the total number and 54.4 of the total principal of consumer loans made online.

A DBO press release on the payday and CFL reports is available here. 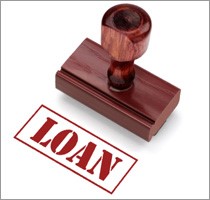 The DBO is seeking public comment by Sept. 9 on draft regulations and sample disclosures developed to carry out SB 1235, which requires lenders and other commercial financing companies to provide clear and consistent disclosures to small business owners.

The 2018 legislation established the nation’s most extensive set of protections for small business borrowers and directed the DBO to adopt regulations implementing the disclosure requirements.

On December 4, 2018, the Department invited the public to comment on the substance and form of the required disclosures.  Following review of the comments received from stakeholders, regulations were drafted that may be proposed for adoption through the rulemaking process.

At this time, the Department is requesting public comment on the draft regulations and sample disclosures.  The draft text is posted to the DBO website.

Interested parties and stakeholders are encouraged to submit comments to regulations@dbo.ca.gov before the Sept. 9 deadline.  Please include “PRO 01- 18” in the subject line with a copy to Senior Counsel Charles Carriere at charles.carriere@dbo.ca.gov.

Comments may also be submitted by U.S. mail to:

The August 2019 Monthly Bulletin covers the month ended July 31, 2019. It is issued pursuant to Financial Code section 376. The Monthly Bulletin is available without charge via e-mail. To subscribe, go to: https://dfpi.ca.gov/connect-with-the-dbo-via-email/.